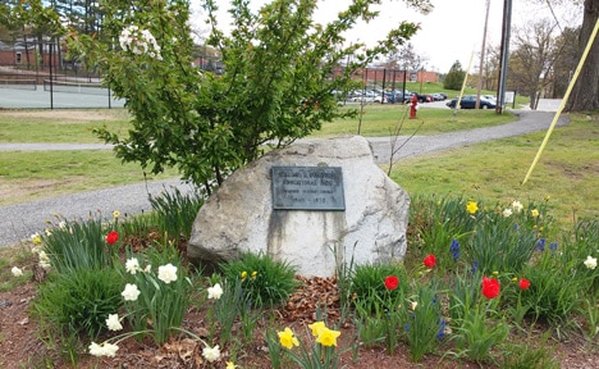 William L. O'Connell (1916-1985) was for many years the Superintendent of Schools in Acton.  He graduated from Boston University and served in the armed forces during World War II.  He served as an Acton teacher, coach and principal before becoming Superintendent.  He oversaw enormous growth of the school system and was credited with being responsible for its outstanding educational standards and faculty development.   It was his idea to create a complete educational park that would house students from Grade 1 to 12, allowing for sharing of buildings, libraries, and faculty.  It was a novel concept at the time that later became popular across the country. 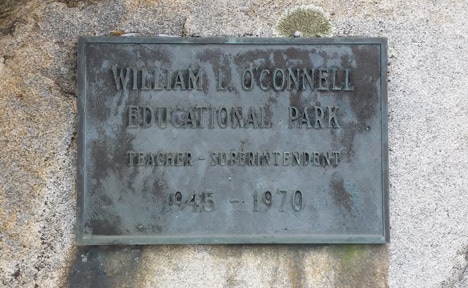