Even after the armistice, it took time to organize, transport, and demobilize all the soldiers.  Conditions as they awaited transport were not always healthy.  Unfortunately, Acton lost one of its own to disease as he waited to be shipped back.

For those who survived, there  were public celebrations and private reintegration.  Many of the local veterans joined the newly-formed Acton branch of the American Legion.  They were instrumental in making sure that those who served and those who were lost were remembered.
Coming Home

Final Review of the 26th Yankee Division, Camp Devens, April 1919
Remembering  Those Who Served
Acton erected a monument to those who served in World War 1, although inevitably there were some who lived in Acton at some point but were not listed.  See more information about the monument here. 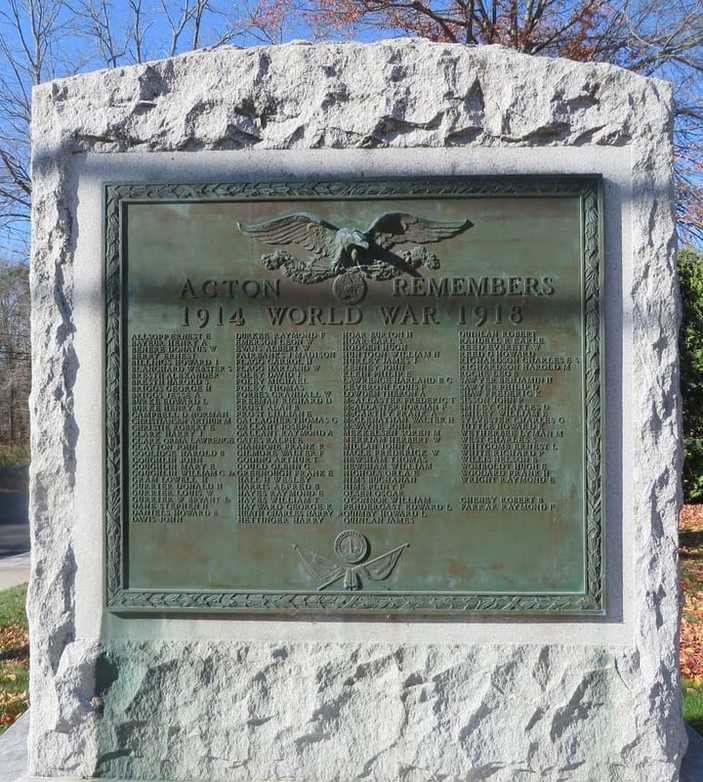 Remembering  Those Who Were Lost 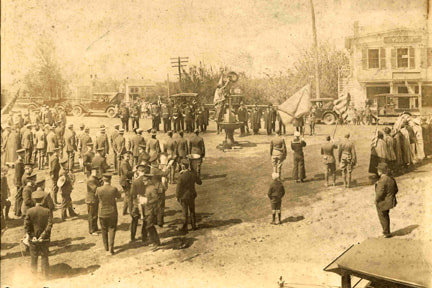 Dedication of Qumiby Square, South Acton
Keeping the Memories Alive
Acton citizens have continued the tradition of honoring the service of World War 1 and other veterans. 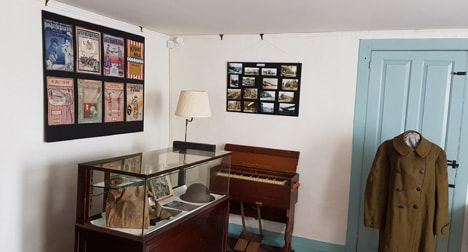